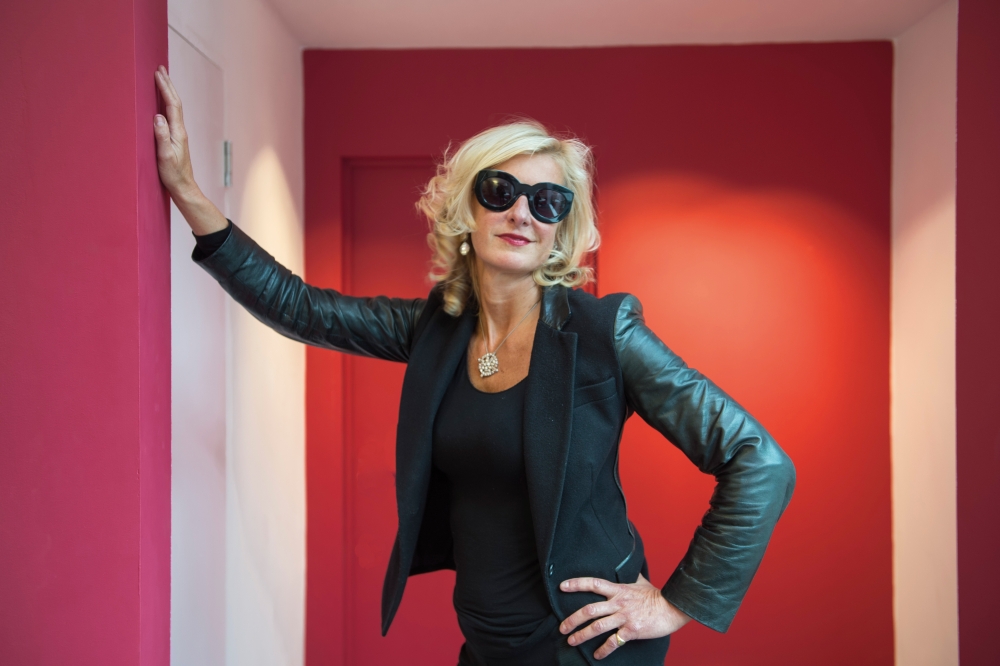 Alison Jackson is a contemporary BAFTA and multi award winning artist who explores the cult of celebrity – an extraordinary phenomenon created by the media,  publicity industries and the public figures themselves.  Her work sits squarely in the middle of the current fake news, alternative facts or news debates.  Jackson makes convincingly realistic work about celebrities doing things in private using cleverly styled lookalikes. Likeness becomes real and fantasy touches on the believable. She creates scenarios we have all imagined but never seen before.

Jackson raises questions about whether we can believe what we see when we live in a mediated world of screens, imagery and internet. She comments on our voyeurism, on the power and seductive nature of imagery, and on our need to believe. Her work has established wide respect for her as an incisive, funny and thought-provoking commentator on the burgeoning phenomenon of contemporary celebrity culture.

Jackson’s ‘Mental Images’ series stems from her work earlier in her career exploring religious iconography and in ‘What is an image?’ she raises questions about our preconceptions and challenges them. Jackson asks us to face our imagined fears in the ‘Disaster Series’.

Jackson has made extensive portraits of actors, celebrities, and public figures (real ones!) for The Ivy restaurant and J Sheekey: for private commissions and is in the process of building her collection for the National Portrait Gallery. Actors and celebrities include: Eddie Redmayne, Benedict Cumberbatch, Rosamund Pike, Gillian Anderson, Ralph Fiennes, Charles Dance and many well-known politicians.